Patricia Chica was born in war-torn El Salvador, grew up in Montreal, did her internship in Paris and has had professional residencies in New York, Orlando, Toronto and London. She has received support from the Canadian Arts Council, National Film Board of Canada, SODEC, CALQ, The Harold Greenberg Fund, and Telefilm Canada funding organizations. She is presently in production of her feature film Montreal Girls, the first feature film ever made with the use of the Chi Energy method. Since 2014, Chica divides her time between Montreal and Los Angeles. She is represented by MoJo Global Arts Management in Hollywood.

She is now preparing her sophomore feature, the youth refugee drama Brother, Man that will be shot in automn 2022 and a Queer/LatinX TV series called Soleil & Luna in development. Patricia Chica is a member of the Directors Guild of Canada, Canadian Cinema Editors, Women in Film and Film Fatales. 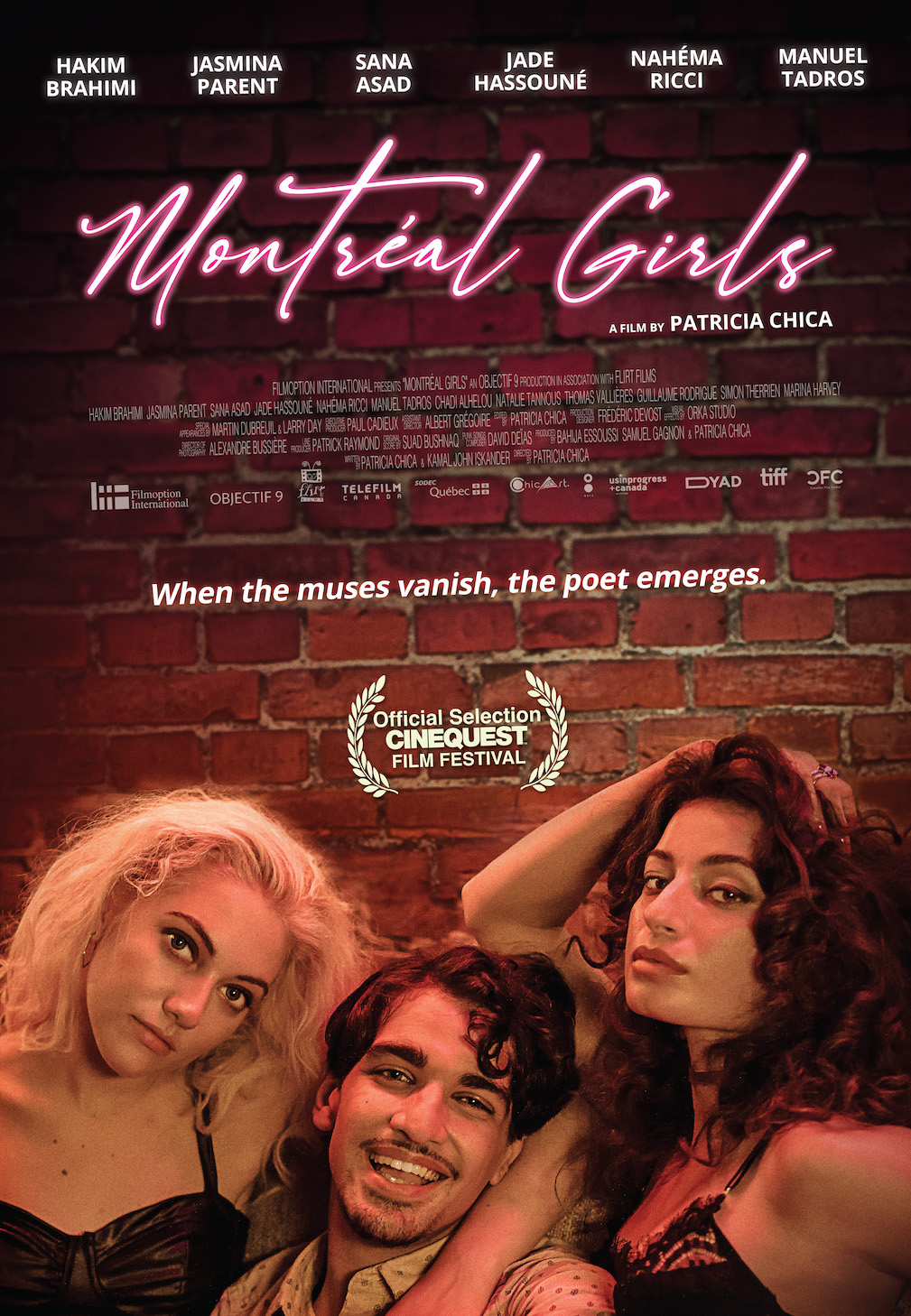